The end has come. All Hack’s machinations hang on this moment. All Jeannie Tuttle can think about is her mother, dying in the sterile hospital bed. How will it all end? SY 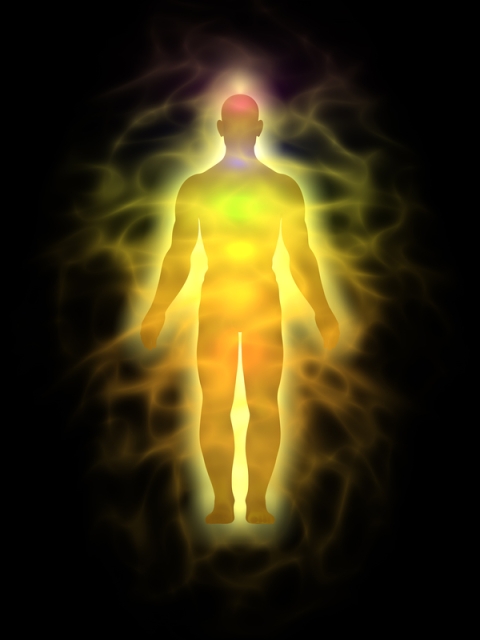 Hack hangs over the hospital bed, spectating, unseen. The subject’s mother lies motionless, her bleak aura reflecting her health. The subject herself kneels before the woman, that jade energy pulsing brilliantly. Her cries upset the nether, like cartoon lightning bolts rising from a wound.

Waiting patiently in his secret space, Hack studies her burning aura, the love pulsing there, ripe as a honeydew: she is ready for harvest. All that lies between him and the energy is a psychic barrier: Free Will, a wall impenetrable by even the mightiest magician. But that will soon be no more, and of her own volition.

END_OF_DOCUMENT_TOKEN_TO_BE_REPLACED

Meet Marcy Dillsmore, and her strange relationship with the Utah Penny. GDH

Born Marcy Darby in the faceless year of 1951, the woman lived a mundane childhood, completed a mundane education, and, at eighteen, married a young man by the name of Franklin Maurice Dillsmore III, who, despite his grandiloquent title, was, also, quite mundane. Her defining moment was placing second in the ’69 Miss Georgia pageant. She should have won, would have—the white tramp who took the trophy had hips like a bent trashcan—but the night before, she’d developed a grade-A case of bad hair. Terrible hair, in fact, bride-of-Frankenstein bad. But the woman refused to let it bitter her, even as she settled into a mundane middle-age. Marcy couldn’t complain. She may have put on a few pounds—twenty-two and three-quarters, but who’s counting?—and developed a pie-shaped office-butt, but she was still beautiful, and Frank did a fine job of reinforcing that fact. Her chestnut eyes, unblemished skin, and selfsame hair combined into a comely, uniform complexion; when in the nude, Frank often commented that she resembled a human chocolate bar (always followed by double entendres involving “eating” and “melting”). Her two children, Kyle and Tia, also helped her steer clear of the funks so common to midlife. Between a supportive husband, two wonderful children, and the uncommon extension of her beauty, Marcy Dillsmore found life full and rewarding, if as mundane as the preceding seasons of her existence. Like a certain motorcycle thief who had lived and died far outside her experience, she felt she couldn’t lose.

END_OF_DOCUMENT_TOKEN_TO_BE_REPLACED

Hack’s machinations continue to influence Jeannie’s life. She seeks to help her mother’s failing health with her radio prize money. As an aside, we follow the strange existence of a Utah penny… GDH

The hospital was in Pemberton, Ford’s sister town. The doctor dimpled in smile, and shook Jeannie’s hand.

“I’m Doctor Mills. How do you do, Miss Tuttle?” he asked robotically. He was middle-aged and small—not so much short, just insubstantial. Like a sandwich missing the meat, Jeannie thought.

END_OF_DOCUMENT_TOKEN_TO_BE_REPLACED

Hack’s machinations are wrapping Jeannie in an ever-tighter net. Her nights and days are full of Lincoln. She recalls her ingracious return to North Carolina, and the slimy events that preceded it. With her mother sickening, surely she’s had enough bad luck, unless that shaman is involved. SY

Night in the Tuttle household.

Hack hovers over the sleeping girl, impregnating her with a fresh dreamscape involving Abraham Lincoln. She stirs some as it finds purchase, but remains asleep, her aura pulsing as the dream unfolds, her face mutely quizzical in the way of the sleeping. The shaman leaves her for her mother.

END_OF_DOCUMENT_TOKEN_TO_BE_REPLACED

In the last episode of Intangible, Hack the shaman had picked his target. His mark is a young woman, Jeannie Tuttle. He now begins to dabble in her everyday life, placing cues in the unseen movements of his grand plot. SY

Jeannie knows she’s dreaming. It’s an inherent knowledge, like how to lie. She distantly wonders if she can manipulate her dream, steer it, but this proves impossible: it sprouts strange legs and runs, moving with the scripted adamance of a kabuki play.

It’s daytime and beautiful, concrete below a sunshot sky, people thronged along a cordoned street. In the distance, snare drums and a pan flute play “Yankee Doodle.” Good cheer lifts every face, a flag for every hand. The Fourth of July?

END_OF_DOCUMENT_TOKEN_TO_BE_REPLACED

In part one, we meet Hack, a shaman who deals in intangibles. He can acquire what it is you need. His customer lives behind a mask in a chequered castle. The most important task: to make his mark. SY

The shaman is named Hack, and he does not work for free.

He leans alongside an empty guardhouse beside a great gate, awaiting his client’s dispatch. The hilly countryside lies pastorally still, so much a postcard. His wintry hair reaches in the breeze, bald pate white with sun. A tattered overcoat mimics his hair, lifting in identical pattern. His appearance suggests nothing of a miracle worker.

END_OF_DOCUMENT_TOKEN_TO_BE_REPLACED

Part 1 sees us meeting Kathy, clutter coach, who helps clean up other people’s lives but can’t control her own dysfunction. Giving into her own secret collection compulsions, Kathy comes upon a silver samovar. She may not have bargained on what the samovar brings to her life however. SY

Kathy struggled all through dinner with the thought of the treasures sitting curbside for any passerby to grab. Perhaps if her husband Stuart had stayed home to watch “American Idol” with her that evening, she could have put it out of her mind. But he bowled on Wednesday nights.

END_OF_DOCUMENT_TOKEN_TO_BE_REPLACED

Part 2 and the extent of Kathy’s hoarding finally comes to Stuart’s attention. Feeling cornered, Kathy starts to push back against her husband’s controlling nature and act in a disturbing way. What spell is the samovar weaving upon her? SY

Stuart caught her staring at her eBay sales when he arrived home early. Before she could shut down the window, he saw the sale notification on the art deco pin she had put up for sale.